Here’s what you’ll gain with this short, groundbreaking meditation in just 10 minutes:

Millions of people across the globe swear by meditation as the solution that helps them feel amazing in their mind and body, improve their relationships, and perform exponentially better at work. 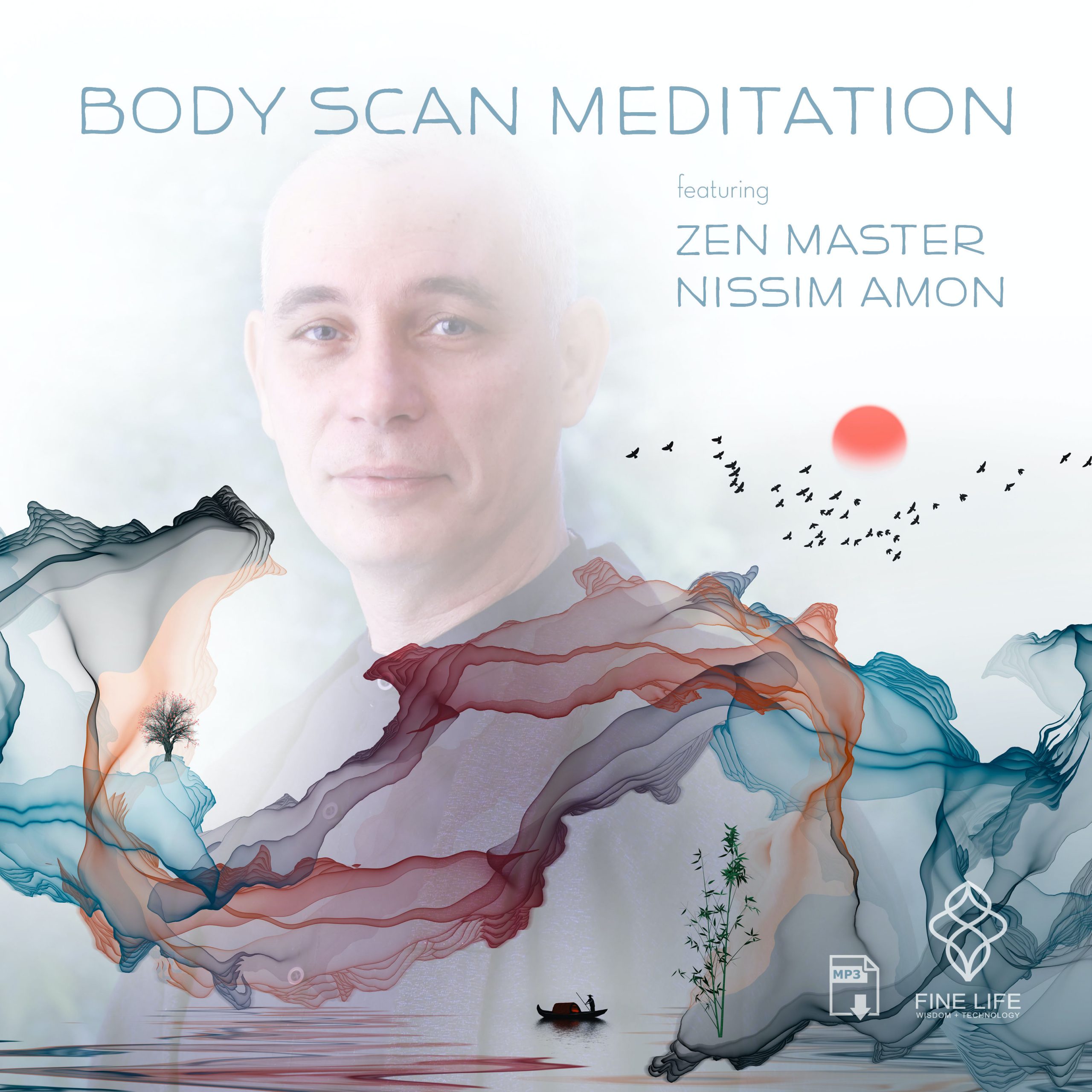 Born in Jerusalem, Israel in 1963, Nissim travelled East following his experience as a soldier in the Israel Defense Forces and after having fought in the Lebanon War in 1982. While in the East, Nissim spent time at the Hwa Gae Sah monestary in Korea, where he was ordained by Zen master Sueng Sahn as both a Zen Buddhist monk and meditation teacher. Nissim then traveled to Japan and studied under the tutelage of Roshi Gudo Wafu Nishijima, where he received the Dharma transmission and title of Zen Master. Amon then became a wandering monk. Throughout this period he trained in forest monasteries of Thailand and in Tibetan Buddhist monasteries in India and Nepal.

Nissim spent a year teaching Zen practices at the famous Osho Center in Puna, India. It was here that he was exposed to a revolutionary approach to healing emotional wounds, which can be used to achieve inner balance. During this time he was introduced to Gestalt psychological theory. This exposure directly affected Nissim’s creation of the revolutionary therapeutic healing technique – Trilotherapy.

Nissim returned to Israel in 1994, where he began to develop Trilotherapy, taught Buddhism and founded the Higher Consciousness course of study at the Medicin College for alternative medicine.

In 2001 Nissim married Merav, and they moved to Paros, Greece, during this time they had two children and Nissim established the Tao’s meditation, yoga, wellness and retreat center. While in Paros, Nissim completed his development of the Trilotherapy system.

Since returning to Israel in 2008, Nissim has been training groups of individuals to become certified Trilotherapists, both throughout Israel and around the world. Nissim lectures internationally on topics of Zen, meditation, consciousness and Trilotherapy. He has also hosted an Israeli television series, taken part in a television documentary film and currently hosts an Israeli radio program. 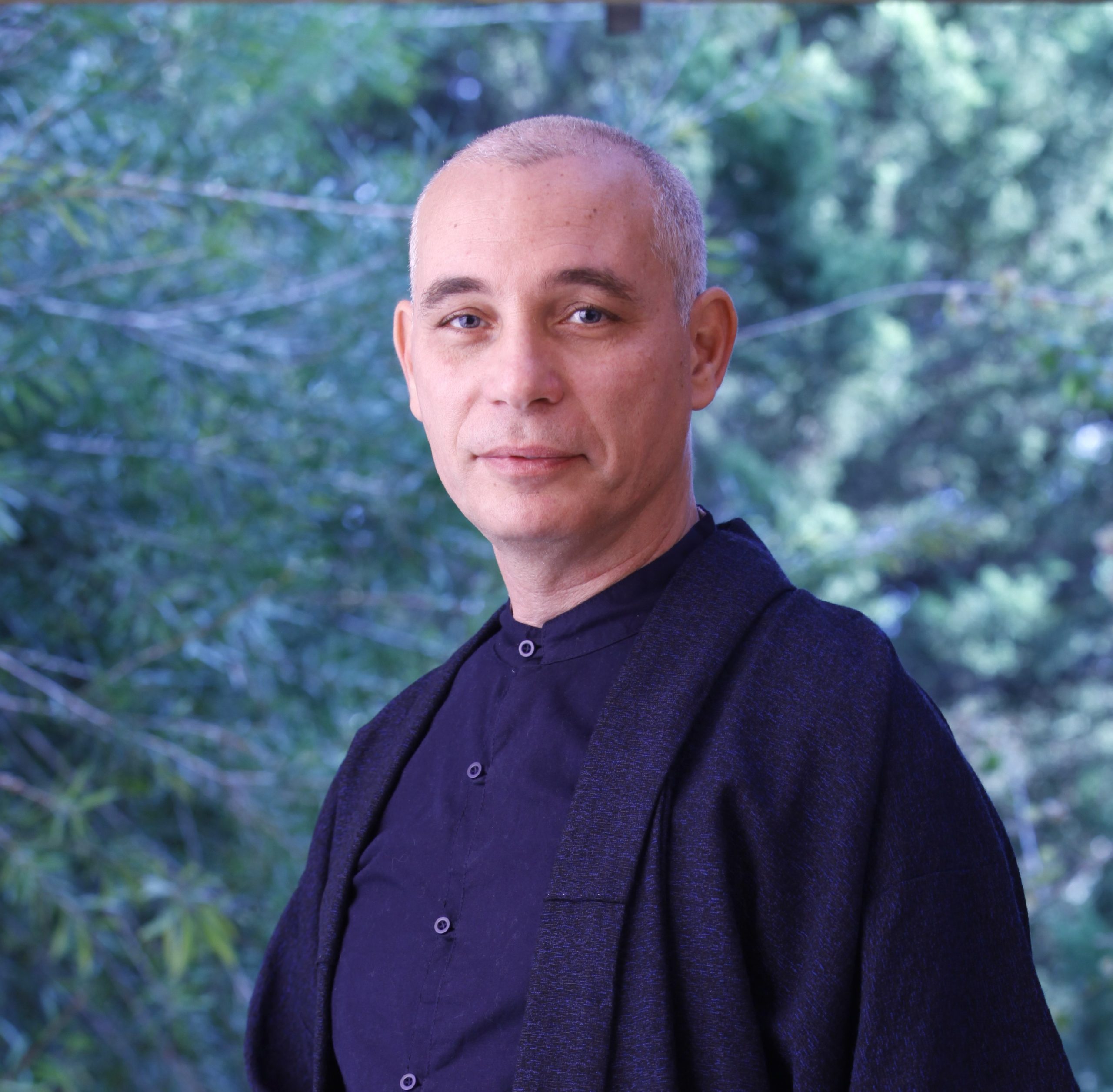 A Few Words From Our Fine Life Customers…

“Instant, deep, Zen-like meditation at the touch of a button. Very, very happy with my Fine Life Bundle.”

“I’m not someone that would meditate often but Fine Life has changed that. I really understand meditation much better, and it has truly changed my life because I am more focused than ever before.”

“Fine Life and the Xen Sensor is a biofeedback system for your computer that provides the benefits of meditation and spiritual awakening in a single program.”

Get the control and peace of mind that you deserve.

The Fine Life + Xen Sensor and software programs can be used to guide your meditation journey so you can see and keep track of your progress. It also allows you to customize different types and styles of meditation to fit your needs.

Under our 30-day money-back guarantee policy, if you’re not satisfied with the results simply send it back, and we’ll refund you your money no questions asked.

The software programs will be sent to your email given at the time of purchase. They can be downloaded from your email to your computer. 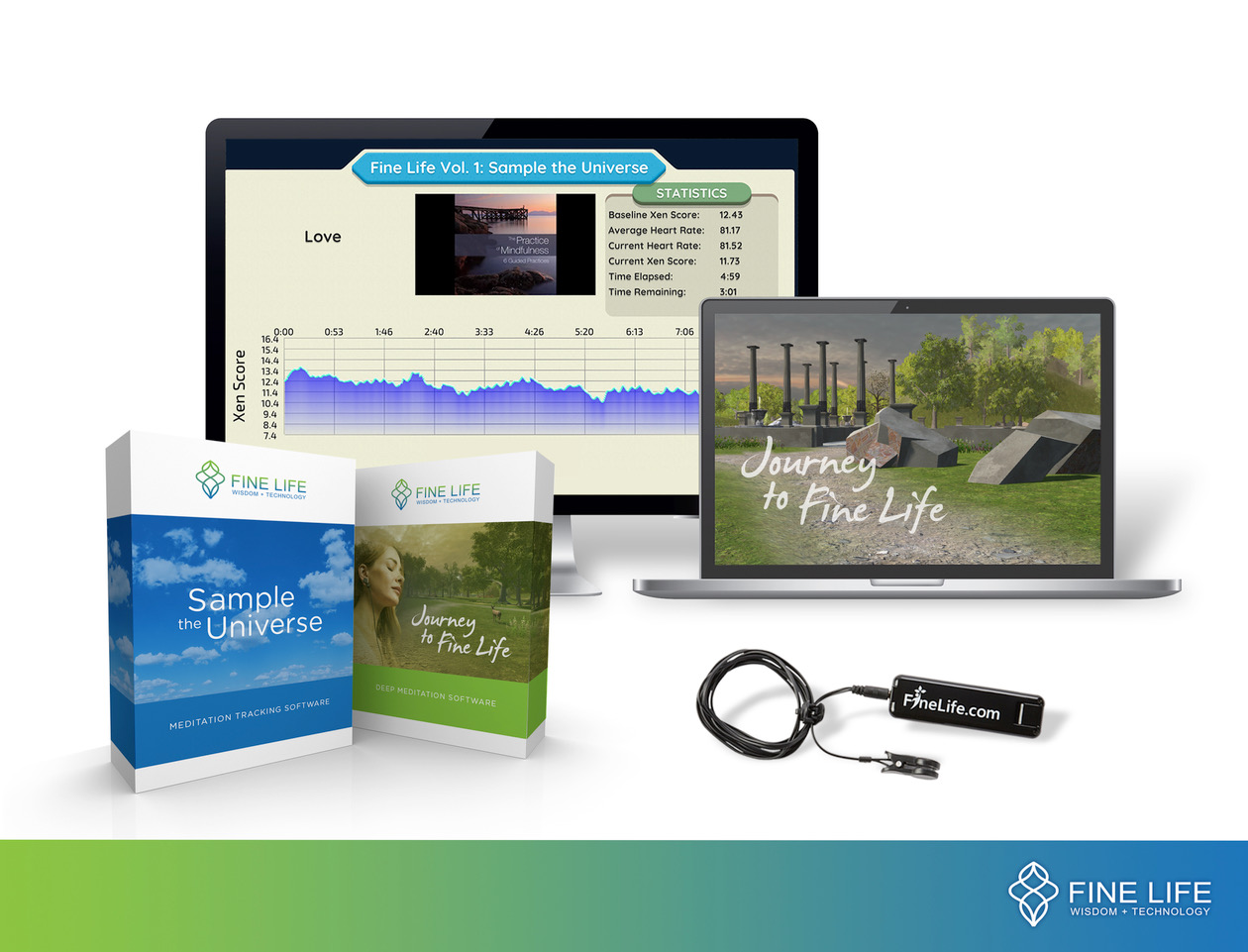 Don’t wait to improve your well-being!